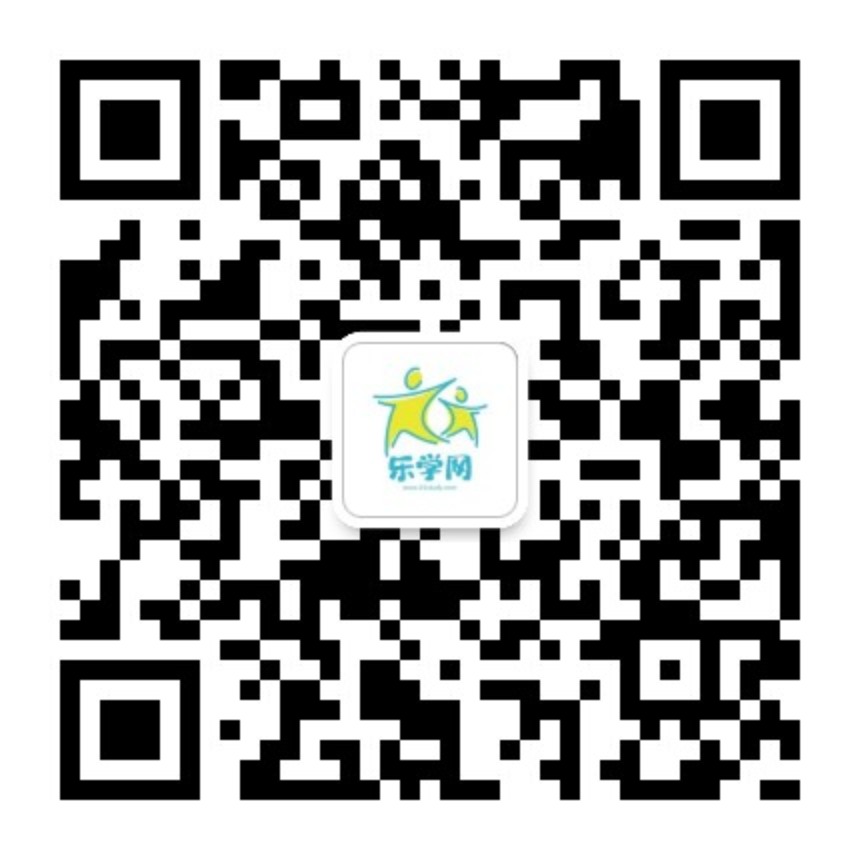 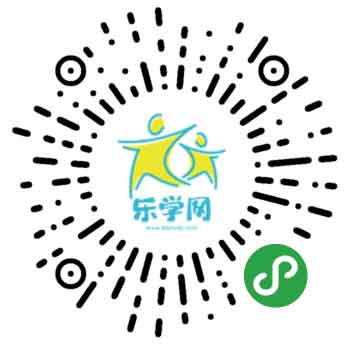 There aren’t enough parks in my town. I don’t know why. I think it’s terrible. I think the biggest reason is greedy property developers. People are more interested in making money from office buildings than making a nice town. We need parks. Our children need somewhere to play. Many people live in apartment buildings so they have no garden, which means we need parks. City planners can’t be very good at their jobs if they don’t make parks. When I was younger, there were parks everywhere. Children could run and run and run. There were big areas of grass. We played football and other games. But they’ve all gone. Now there are shopping malls and car parks where the real parks used to be. Today, children play in the shopping malls. This is not good.